One of the interesting things about Winnipeg is our fascinating Exchange District. According to Wikipedia, Winnipeg has one of the most historically intact early 20th century commercial districts in North America. This may be a bit of a joke to those on the other side of the Atlantic, but some of the buildings date to the 1880's. It's a pretty cool place to wander around with a camera at any time of year.

The uniqueness of the Exchange is echoed in many small, intimate spaces throughout the area, east and west of Main Street. Whether it's windows or doors, stagnation, modernization, flyers, graffiti, you name it, it all seems to have its own special character in this neighbourhood. There are places so quiet, that look so undisturbed in their own way, the thrill of coming across them is a bit like finding that undiscovered beach in some remote tropical paradise. Only colder. And without the water.

But you get the idea. 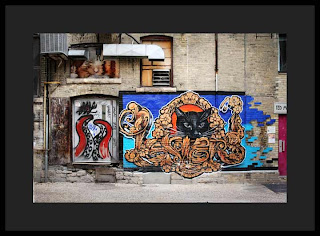 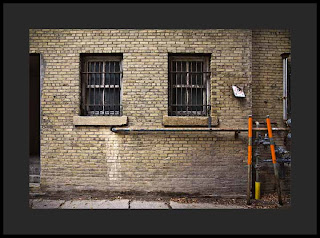 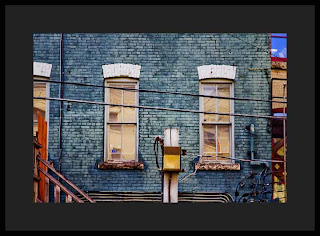 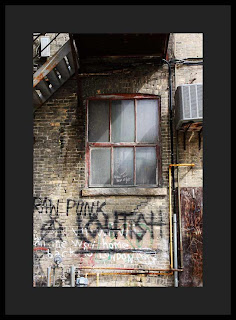 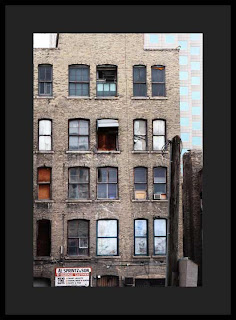 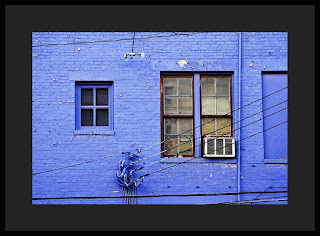 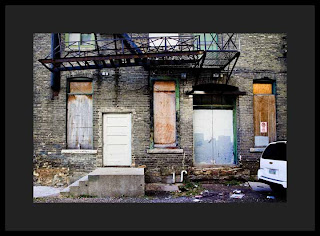 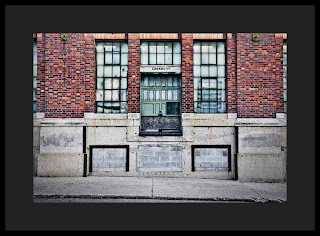 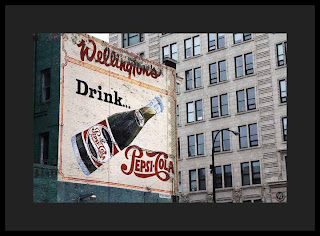 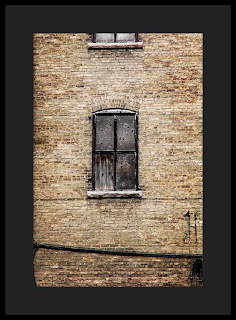 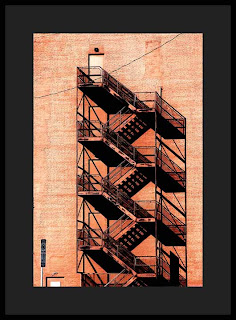 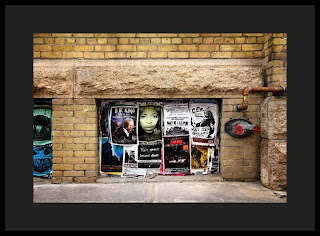 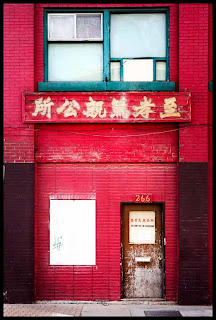 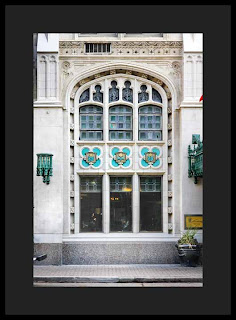 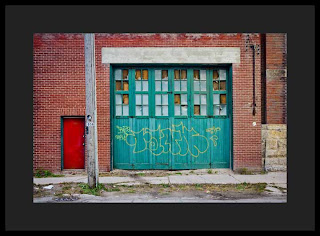 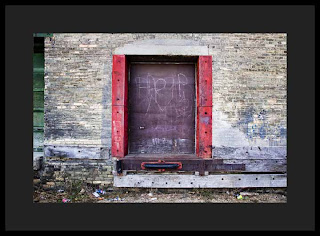 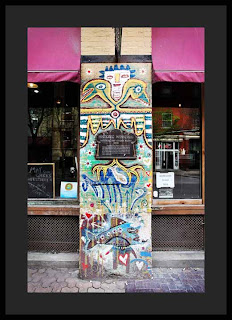 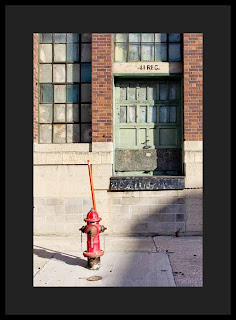 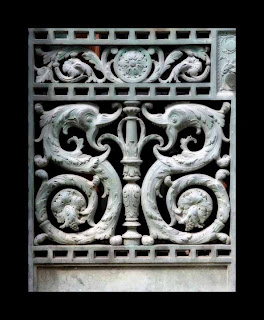 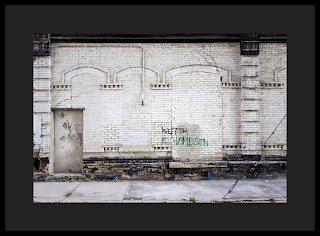 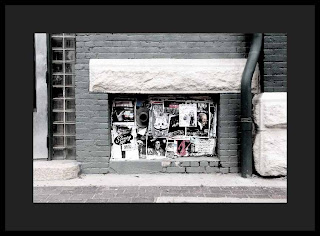 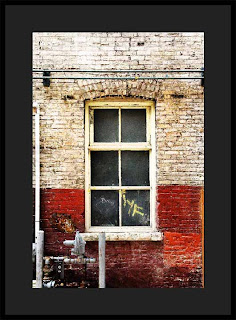 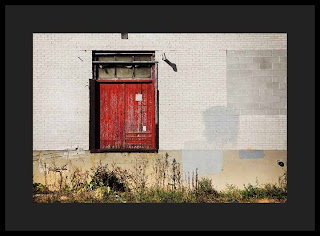 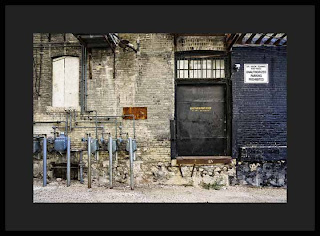 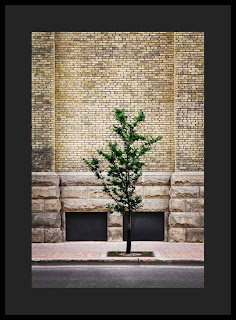 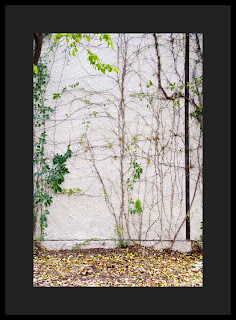 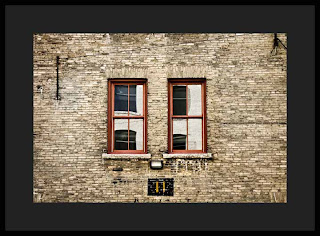 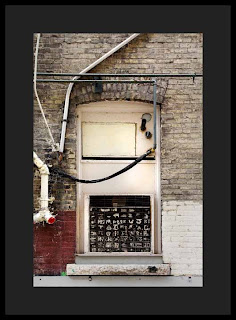