Thailand to Cambodia - The Hard Way


I think I’m going to make some kind of t-shirt about today. 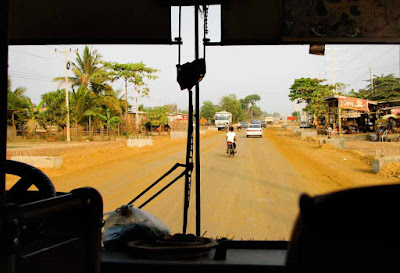