If there's one thing I can't get enough of, it's architectural detail. Doors, windows, columns, stairs, carved stone, shaped plaster - it goes on and on.
A recent trip to southern Spain simply presented more opportunity to bask in the warmth of more fascinating building styles. Of course, I can find some of this kind of stuff around my own city, but its familiarity provides ample cover and often tired eyes. Travel has a way of awakening one's mind and spirit to the new and old and the always there, and our time in Andalucia (and Toledo and Madrid) was yet more evidence that this is true.

The chronology doesn't really matter, but it will give an idea of how we travel. Since we only had two weeks, this wasn't slow travel, as in the manner of our 275 day trip around the world with our kids, but it was by no means fast either.
We arrived in Madrid, and within a couple hours were on a train to Toledo. Two nights in Toledo and then we whisked off to Seville for a four night stay. On one of those days, we trained to and from Cordoba, because, you know, more architecture. We then rented a car and drove to Arcos de la Frontera for a walkabout and some lunch, then to Zahara de la Frontera for a climb up the hill to the old fort for some dazzling views across the countryside. After a couple hours, we carried on to Ronda, and spent two nights. Back in the car for a pleasant drive to Granada, where we spent three nights under the lights of the Alhambra, then busted it back to Madrid, with a pit stop in Baeza for an extended lunch.
We could've spent one night and a couple days in Seville, and one night in Granada, seeing the Alhambra in the morning and then taking off for somewhere else. That would've given us another five days (!wow!) to see more places. But that's not really us. There is just too much to see and enjoy in almost every place to breeze through without taking some time to just wander aimlessly, sitting at a cafe when your legs call for it, watching the city live and breathe.
In and amongst all this wandering and sitting and breathing, a feeling comes alive inside me, one that asks whether I could live in this place (language barriers aside!). Many times, the answer is yes. I don't know for how long, but for a few months? Certainly. A year? Maybe. I imagine all the places that I would sit with a book, all the new foods I would try, all the streets I'd stalk with my camera, all the alleys in which I would set up an easel.
Here is a celebration of taking it slow, a journey through southern Spain (although many of these are from Madrid...) and all her wondrous, windowed glory. 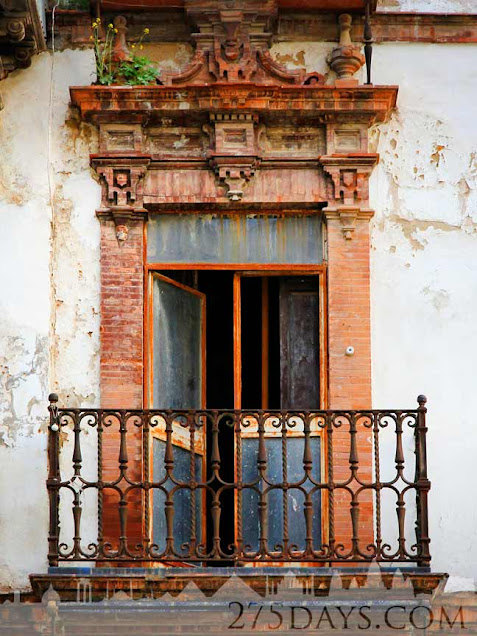 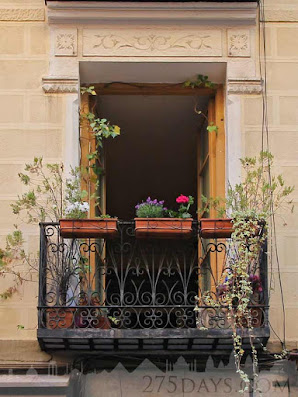 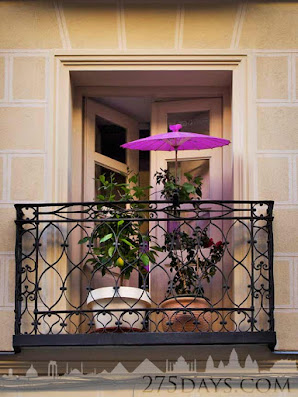 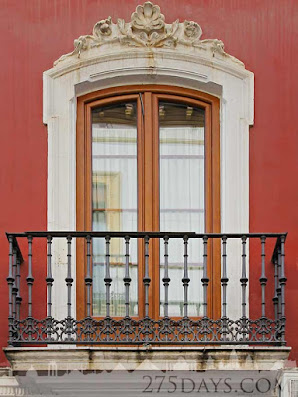 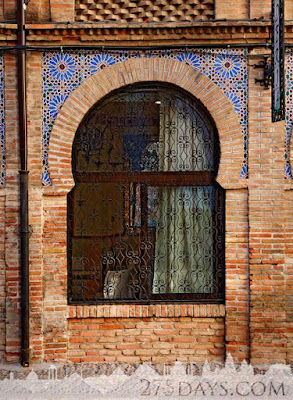 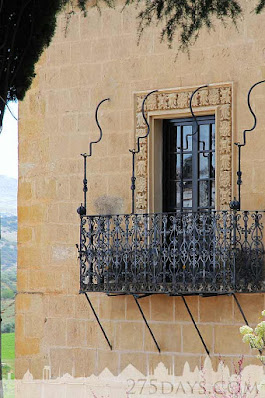 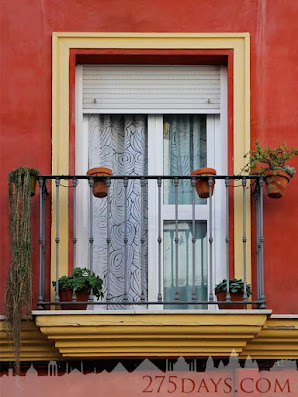 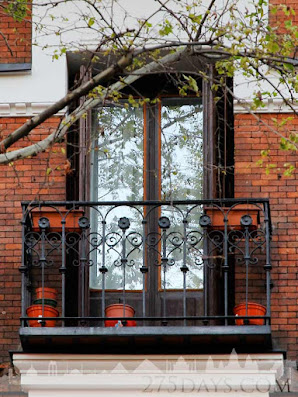 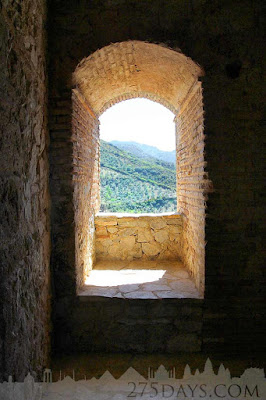 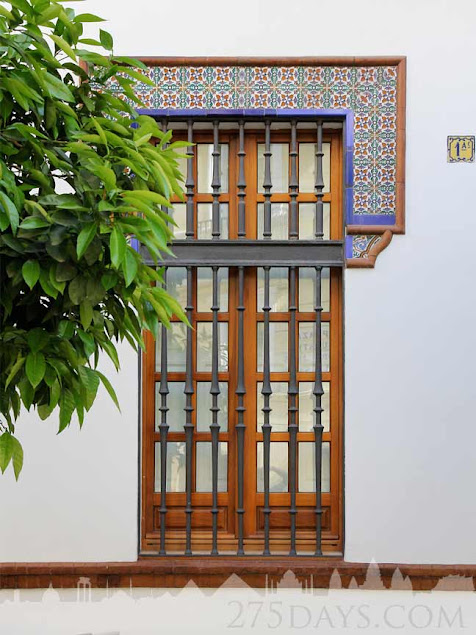 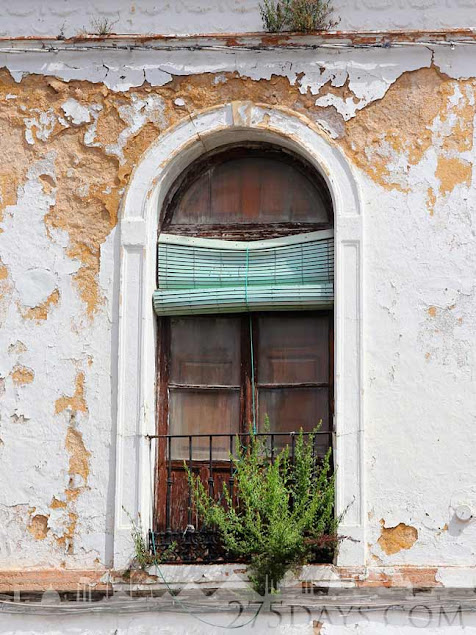 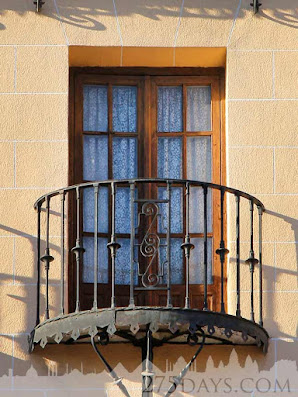 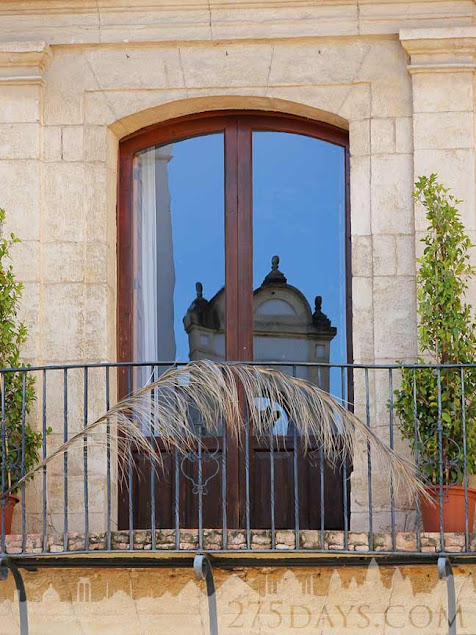 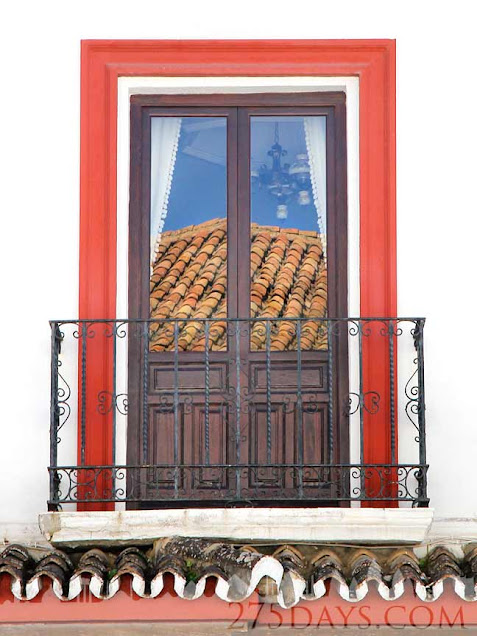 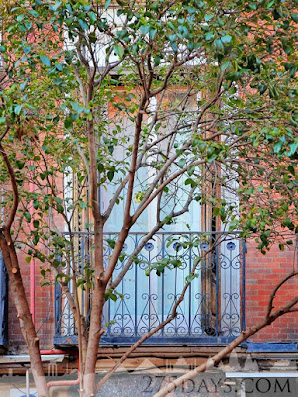 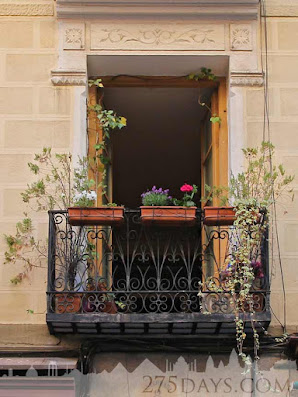 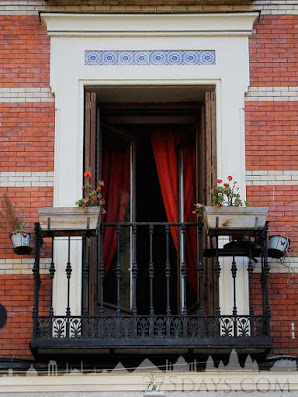 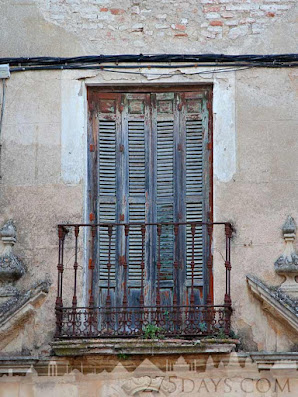 Want a little bit of Spain to brighten your decor? You can purchase this print in a variety of sizes, featuring forty favourite Spanish windows. Find it on Redbubble. 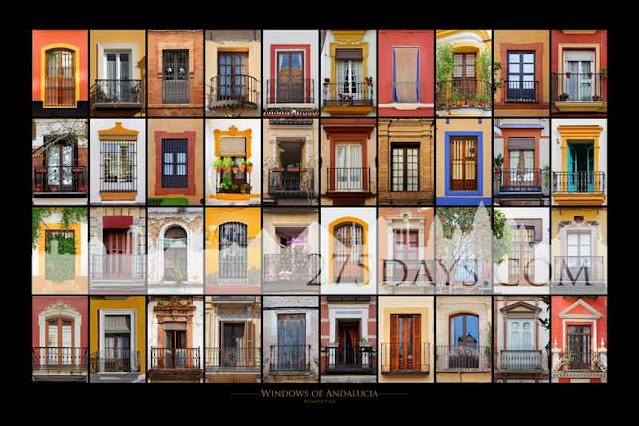