There was something about this particular Kolkata window that seemed absolutely transcendent to me. The exposed brick, open shutter, the sheet, the bars. Every element in the image added up to something I could not explain, but could feel connecting deep within me. Perhaps the ten weeks of travelling around India by that point had something to do with it, as well as the way were travelling around India. We were embedding ourselves into a society in a fundamental fashion, but also from a perspective that allowed us the freedom to exit at any point should things go awry. That freedom allowed me to examine society with a micro lens while forever keeping a distance between us. I'm struggling to explain the way that distance impacted my feelings about India, or perhaps whether that distance means that I could never have a true understanding of India.
Regardless, this window made me understand how India is so much more than the sum of its parts.

A Day in Casablanca

We spent one day in Casablanca at the end of our Morocco trip, arriving Friday around noon and leaving at dawn on Saturday morning. With a number of the things we wanted to see being closed, we had a fair bit of extra time one our hands. Which is okay because we like to take the time to wander.
I had resisted all pleas from my wife to check out Rick’s Cafe, but given the current situation and our proximity to this “legendary” spot, I relented. It was kind of hard to find as we figured it would be noisy and packed with people. I think we actually walked past it a couple of times before google maps politely informed me that this quiet unassuming door was indeed the place we were looking for. Laura was thrilled. For months in advance I said there was no way I was going in this snakky little tourist trap. And now here we were, entering the fabled cafe that had set her mind to wonder since she first saw the movie. That magical little bar that has become an icon in the world of movie sets. That little place that has a sign on the front door saying, “Closed for private function.” 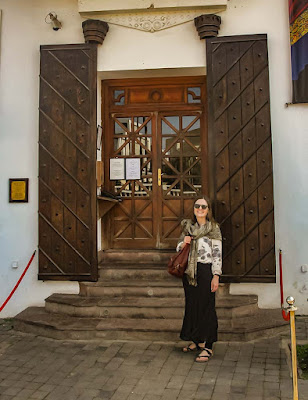 So we went and toured the medina instead. I think I enjoyed that much more. 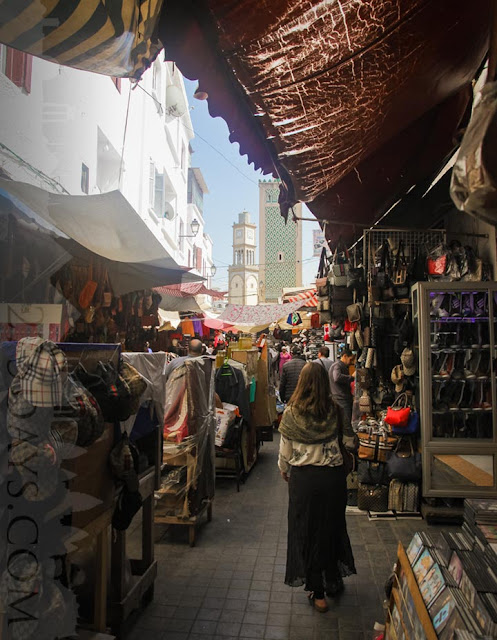 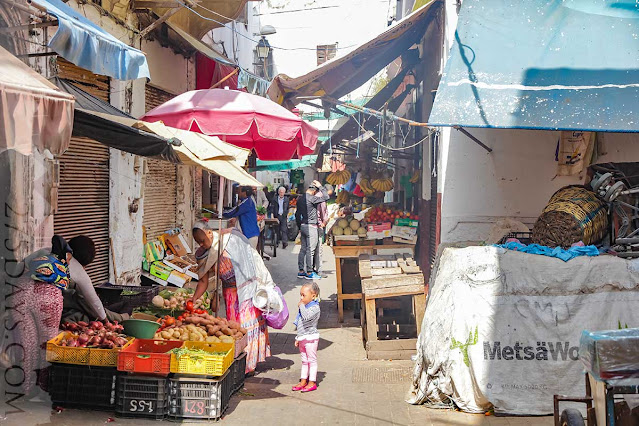 Before checking out Rick's Cafe, we inspected the mosque as closely as we could without going inside. 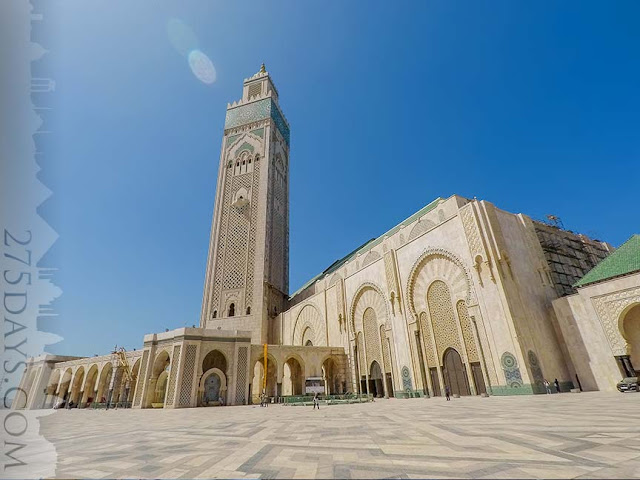 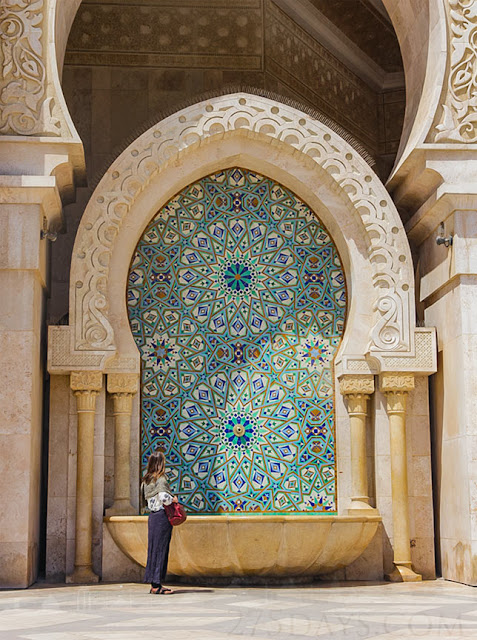 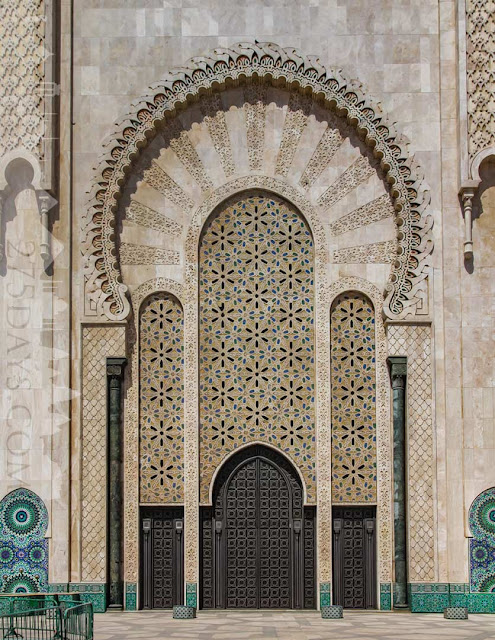 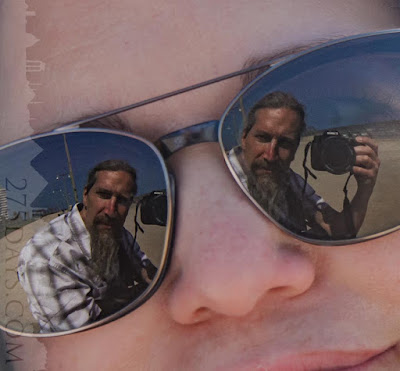 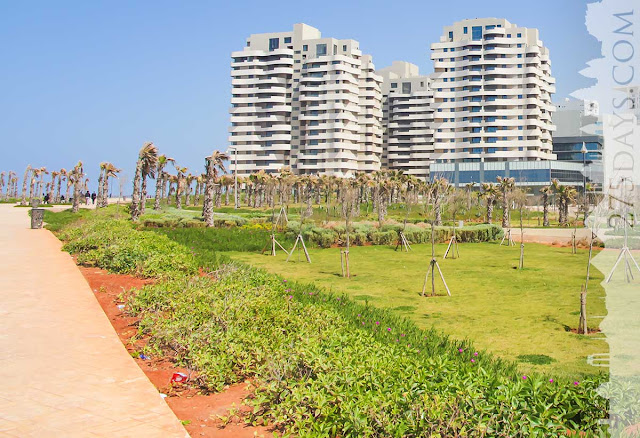 The buildings above were very familiar to us, and after walking around and through them, we realized that they were used in the movie, A Hologram for the King. It was weird because everything was finished, but they were clearly unoccupied.
All things considered, Casablanca didn't have much to offer us, especially given that a number of things we wanted to see were closed. As it was a Friday, the mosque was also closed to us as non-Muslims. We knew that ahead of time, but it was the only way we could work our flights and squeeze in as much of the rest of Morocco that we wanted to see as well.
But for a two-week stay, I'd say we did all right. Asilah, Chefchaouen, Fes, Meknes, and Rabat.
For Canadian travellers, Morocco is very convenient what with direct flights from Montreal to Casablanca.
Here's a short video of some of our time in Morocco.
Find more travel content at 275days.com.
Posted by rey on July 19, 2020 No comments: