Watch our video of Bologna here . In 2007, we spent the month of July travelling around Italy, at the start of a nine-month trip around the world (that would include more of Europe, the Middle East, India, and Southeast Asia). On Day 12, we met a man at a roadside stop overlooking the extraordinary town of Pitigliano. "Bella," said the man. "Very bella," I whispered in return. He was a doctor from Bologna, visiting Tuscany on his holiday. He asked about our plans for Italy, and was visibly miffed that those plans did not include Bologna.  Pitigliano, Italy "Everyone goes to Rome, Florence, Venice…but they forget about my beautiful Bologna. Promise me you will go." We could not promise that as our plans did not have us venturing any further north than Florence, but he didn't seem any happier that we wouldn't be seeing Venice either. He had spent a great deal of time exploring his home country, but, "Bologna is my favourite." We went our se
Post a Comment
Read more 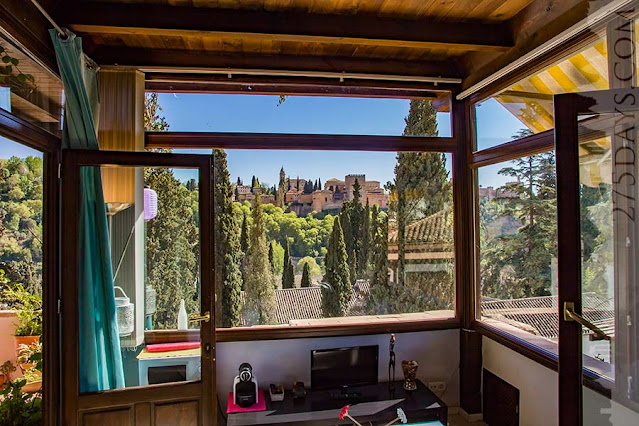