One thing Reymond Pagé has been trying to tell us all along is that another world is possible - a better world guided by love and not by fear, where people choose unity and peace over division and self-destruction. In a world like that one, the past few months might have gone very differently for almost everyone, including Reymond Pagé. He might have spent his spring photographing the Portuguese coast, his wife on his arm. He might have continued with his string of successful spring and winter (and spring again) neighbourhood art tours where Rey sells art that makes women swoon, and lush photo books of his travels wherein he laments that the world clearly wants peace but for the actions of an insane few who use our foibles to pit us against one another, time and time again, like some sort of historical record player where the tonearm just keeps bumping back and forth at the end of the album, leaving us stuck with the same set of sociopathic leaders determined to have us shoot one another because that's how problems are solved in their worlds.
Instead, in early March, as the spread of Covid-19 picked up speed, Pagé left his third floor studio and headed to the first floor kitchen, thinking he'd have some more superfoods and go walk his dog until things went back to normal. His art supplies were still upstairs in the studio, his clothing always carefully packed away in cupboards and drawers on the second floor. "I was built for this," he remembers thinking. A floor for everything and everything in its place.

Best read I've had for quite a while!

Best PR for Sargent Ave Thrift Store - you should get a discount!!

A couple of things:
1) Pink Lady - agreed, great apples.
2) Sargent thrift - too neat and tidy for you, but better selection than ours at Selkirk Ave. You need to come down for an appointment!
3) Great abs and toe flexing - impressive!
4) We need to shoot hoops again - when and where? 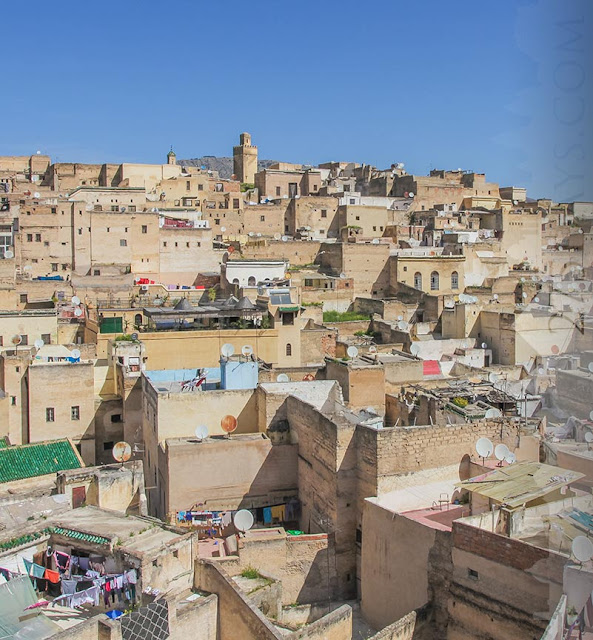