It has come to the attention of my agents and entourage that my many books and book titles are confusing people. While I enjoy a good practical joke every now and then, it was not my intention to have people buying more books than necessary.

So here is a primer on all the books available from 275Days. 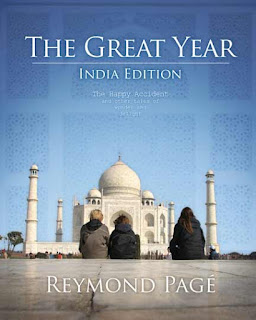 We'll start with the most recent…actually, no, that's probably going to be more confusing and not very helpful. Let's start at the beginning, maybe that will clear things up. The real beginning, for me. For this story, at least.

A bunch of years ago now, we had a super cool opportunity, and out of that, we took some time off to travel around the world with our two kids for nine months. Before we left home, I was thinking about how to keep family and friends informed of what we were doing, and a blog was the best I could come up with. Nine months is pretty close to 275 days, so that's where the name of the blog came from. (Actually, if you subtract our departure day and our return day, we were gone for 275 days.) What I did know was that I would take lots of pictures in lots of cool places, and people would probably be interested in that. This was 2007, so youtubing while travelling was not really a big thing, and I didn't want to be spending the trip videoing everything and then being glued to a computer during all of our down time.

I won't get into the details of the trip here, but the low down is this:

One month in Italy

About two weeks each in

And the final two months for a rush job of

I started writing before we got to Rome, the first place on our itinerary, and did not let up until we left the airport in Incheon, Korea, on our way back home.

I ended up with a couple hundred posts, with more than thousand pictures on the blog. That's just a guess. I never actually counted how many pictures I included, but it was a fraction of the twenty thousand I took. And those two hundred-plus posts clocked in at over 150,000 words. Yikes, what a mouthful.

I spent a couple years preparing for an art show in 2010, and then had more time to think about the value of all those words and photos. It seemed a shame to just have it sit on the computer in our house, only to be seen on anniversary dates of being here or there, or when we (I) were feeling particularly nostalgic. But as I reread the blog, two things were clear: there were a lot of great stories lingering in that mass of words, and; it deserved a far better fate than to simply disappear in an electronic recycling depot. A book seemed like the logical answer. After a bit of editing and a lot of designing, I came up with a book so massive that it required two volumes. The online printing service, Blurb, had a page limit and I was well over. At this point, two more things were clear: it would need considerably more editing, and: it was beautiful. This could work. 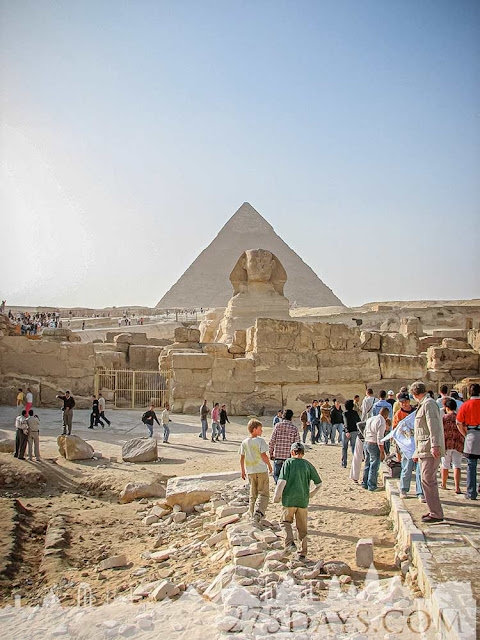