This is sort of a response to a "Where to take your kids" travel post, that I found through Nomadic Chica's twitter feed.
The post was written by Eric Stoen, who has been all over the world, and by the sounds of it, a few times too. (He also has a logo that is eerily similar to what I used in a book a few years ago.)

But anyway, he was recommending places as top spots to take your kids while travelling, and to me there seemed to be some glaring omissions. I haven't been to a quarter of the places he's been, so it got me thinking that maybe there really isn't anywhere that wouldn't be great to take your kids, depending on your sensibilities.
People enjoy different things, and kids grow up with different things and different expectations, so what to some may be a treat, to others may be a nightmare, or at least just not fun.
So with that in mind, here are some of the coolest and most fun places we went with our kids during our year off.

Probably the most amazing place for all of us: Angkor.
Just say it out loud: Angkor. How cool is that? And if you think it sounds cool, check out what's there. 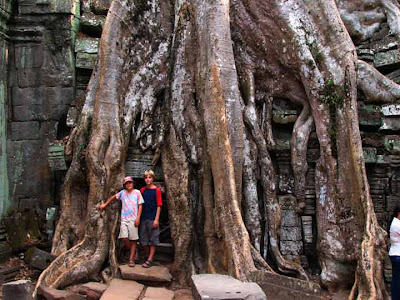 And if you think that looks cool, imagine watching your kids exploring through it all. One day, our son took the the book (that we purchased from a young boy carrying a library of books through the ruins) and used that as a guide to take us around to his favourite spots. 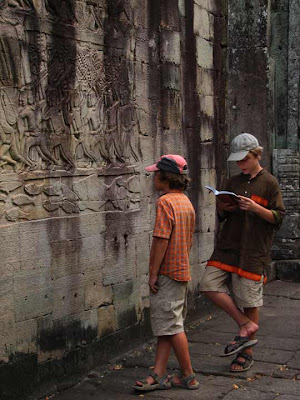 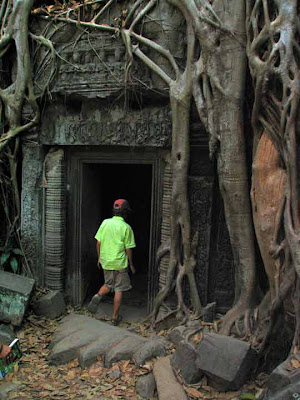 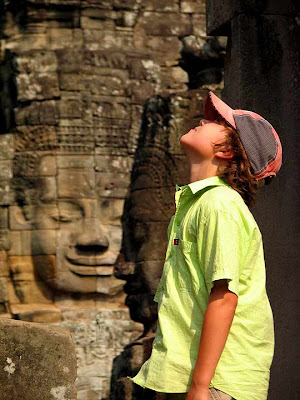 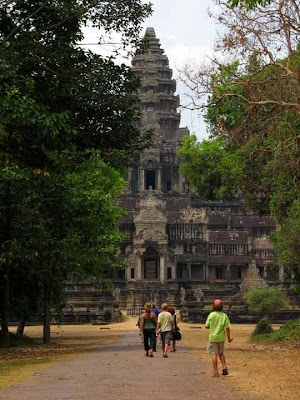 Angkor in Cambodia would be my number on place to take kids for extreme cool factor.

Next stop, maybe Termessos in Turkey. I'll just show a few pictures and say no more (other than to say it's located north of Antalya, in these hills). 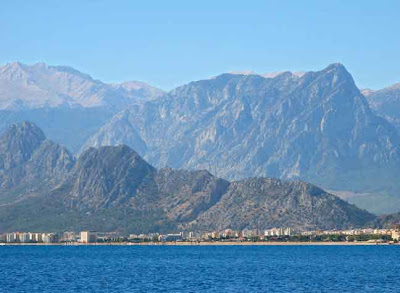 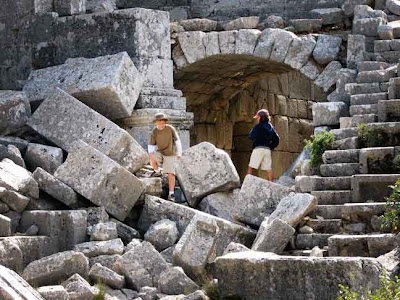 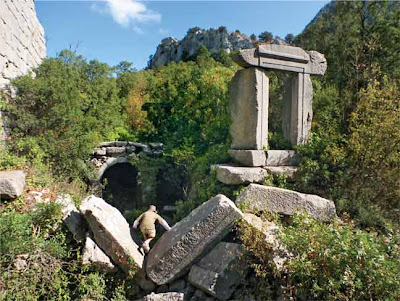 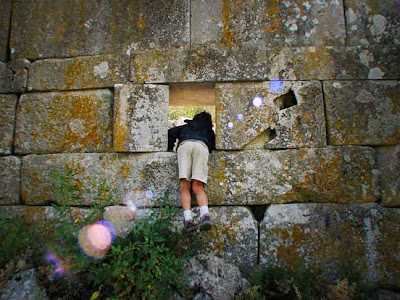 Fun cities would be Rome for starters. Ice cold water flowing from ancient fountains on nearly every street corner. Super old and fascinating attractions like the Colosseum, museums with neat scale models of the city in its heyday, warm and sunny weather, enormous churches with incredible statues that look like they've jumped out of a Marvel comic book, the list goes on and on.

Petra would be another favourite, great for kids who love to climb and hike and see some of the most amazing remains of any ancient city on Earth. 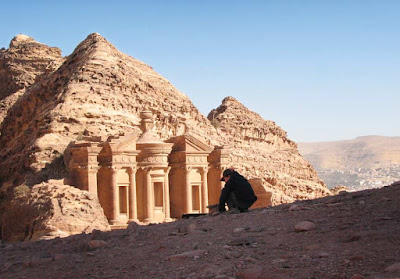 For some quiet beach time, why not hit up a under-hyped Greek island like Chios? If you're in Limnos in the middle of September, you'll have the whole beach to yourself.

Climbing sand dunes in the Wadi Rum in Jordan, and hang out with some Bedouins and fellow travellers for the night.

Swimming in the Dead Sea.

Man, there are a lot of cool places on this Earth that do not include Disney princesses.

The point is, if you want to travel, don't let having kids stop you. There are loads of places they will love, and probably some they won't. But don't let someone's 10 Best list spoil your plans. If you think your kids will enjoy something you've picked out with them in mind, chances are they probably will. After all, they're your kids. 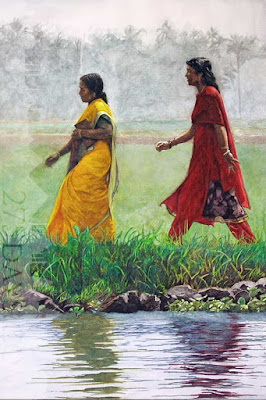